submit your movie go to Hollywood

Awards at the Directors Guild of America

The 48 ISFF (Independent Short Film Festival) Screening & Awards ceremony at the Directors Guild of America it was an enormous success! We had the chance to Celebrate short movies with filmmakers from all over the globe including the official selection winners of the United States, United Kingdom, Australia, Canada, Chine, Israel, India, Sweden, Hungary, France, Italy, and Ireland. 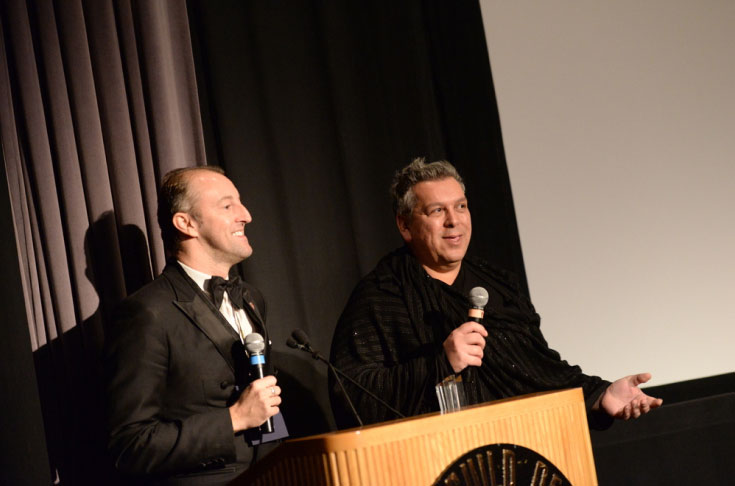 As Soon as your film is selected, we will ask you to email us a higher resolution through https://48film.wetransfer.com

The Smart and Easy

Way to Submit, Just by adding your project then click to submit. Simple and fast.

This is a unique opportunity for independent filmmakers from all over the world. Time to submit your film to be discovered in Hollywood.