Many people attend film schools with big dreams of working in the film industry, and possibly even making a name for themselves or become successful independent filmmakers. They have visions of red carpet interviews, Film Festival Awards, and stars on the Hollywood Walk of Fame. However, most of these people will never see those dreams come to fruition, and they will face endless frustration and disappointment instead. 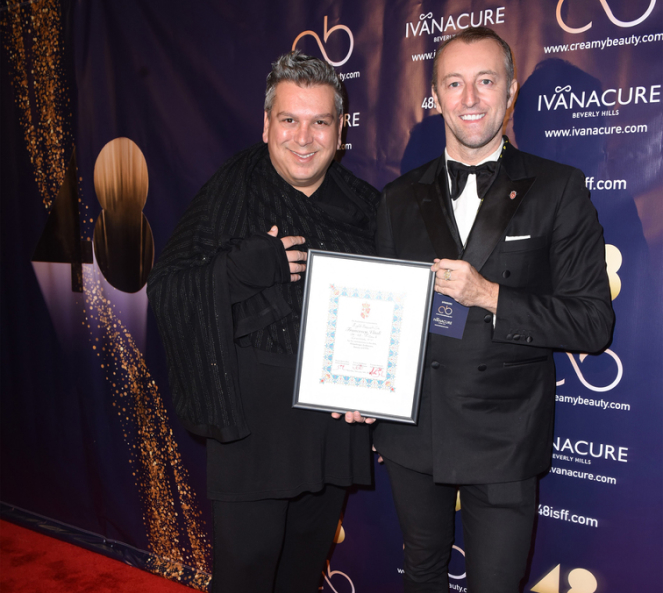 48ISFF (Independent Short Film Festival) is ready to showcase your skills with awards from the following categories: 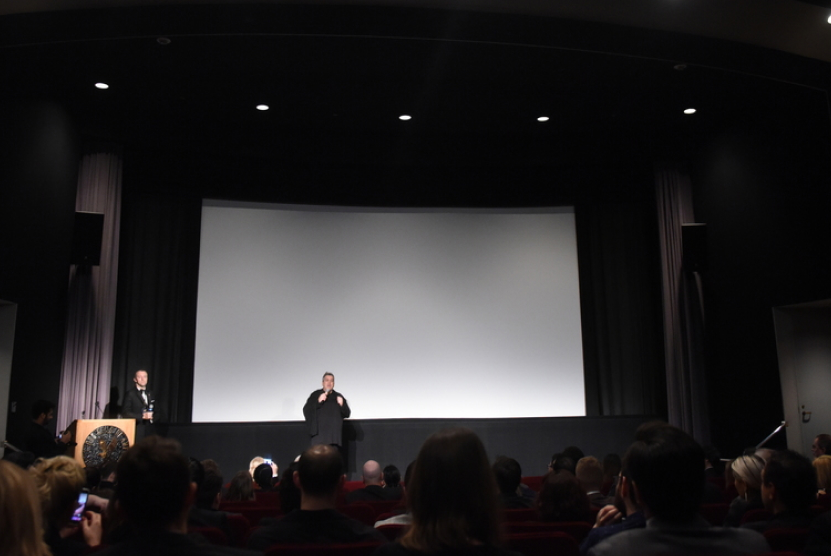 If your Film is selected as one of our official selection and you cannot attend immediately, your entry will be disqualified.

In case if your Film selected to receive the Award-winning BEST FILM Award and you are not able to attend, you are going to miss the cash and prizes.