Congratulation to the Official Selections of the 48 Independent Short Film Festival competition of 2017.

The award winners got an amazing opportunity to have their projects screened at the Directors Guild of America in Los Angeles. It was a huge success as we watched films from over 130 cities and countries around the world. We are flattered at the number of submissions and responds that we received in last year’s competition.

Time to Kickstart another Amazing Opportunity for the 48 Independent Short Film Festival competition of 2019 Worldwide! Submit your movie for the 48ISFF 2019 here...

THE OFFICIAL SELECTIONS FOR 2017 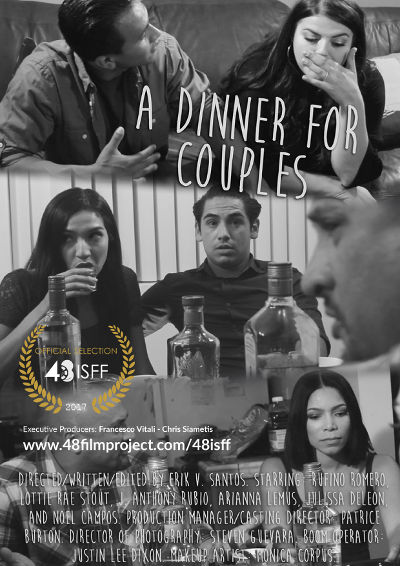 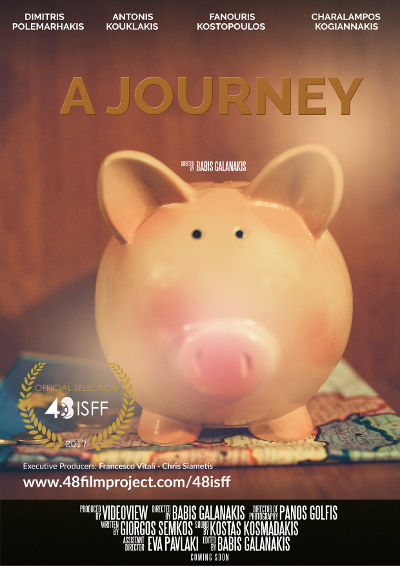 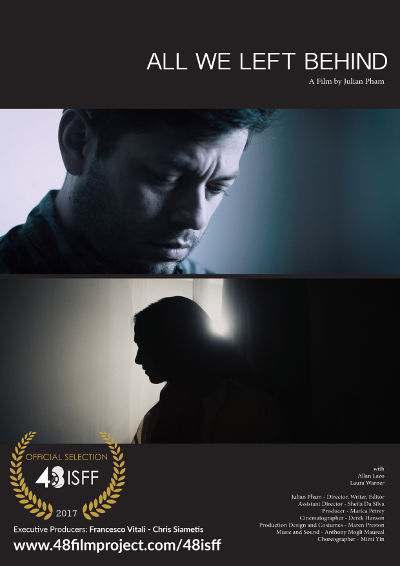 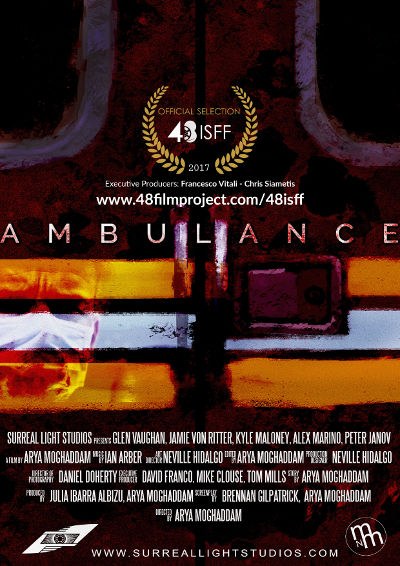 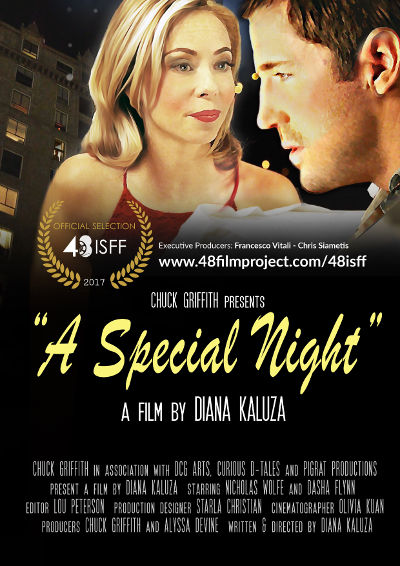 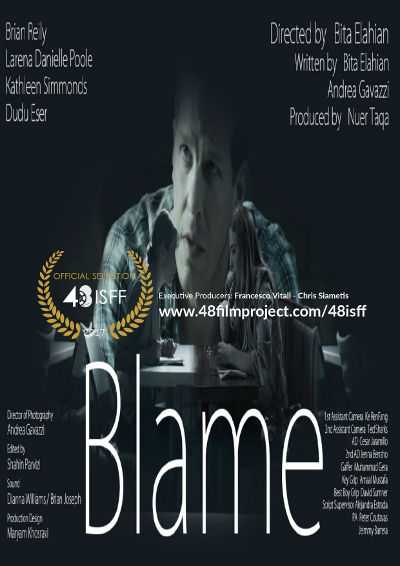 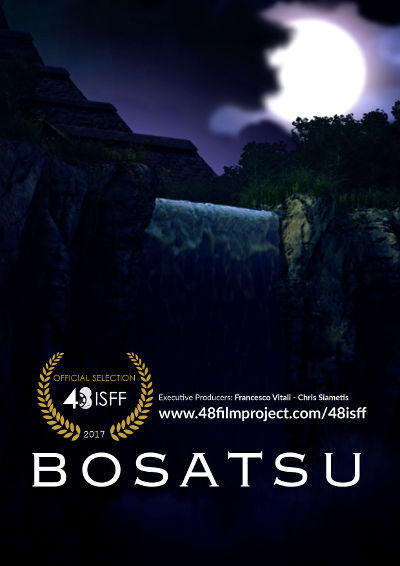 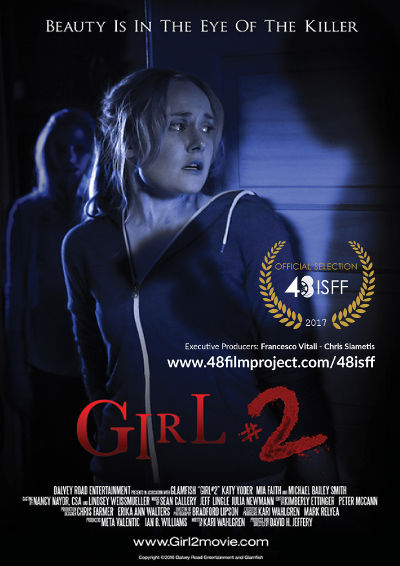 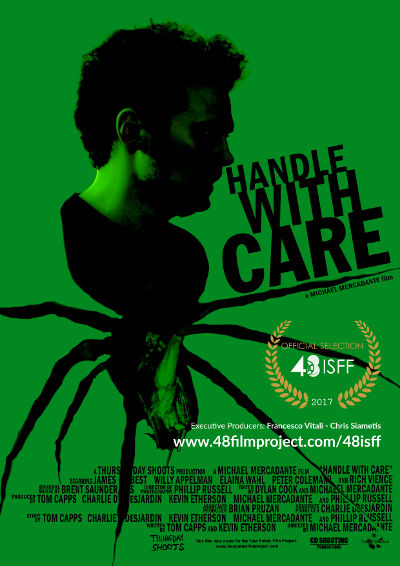 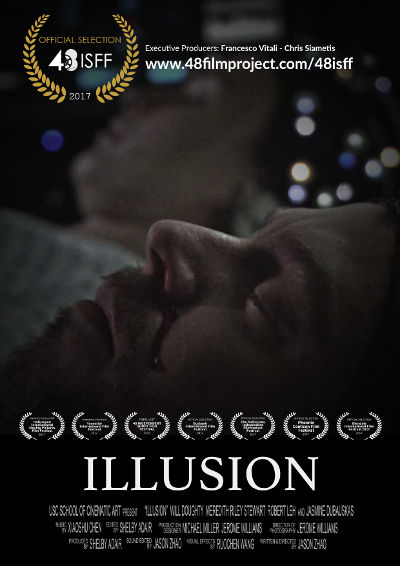 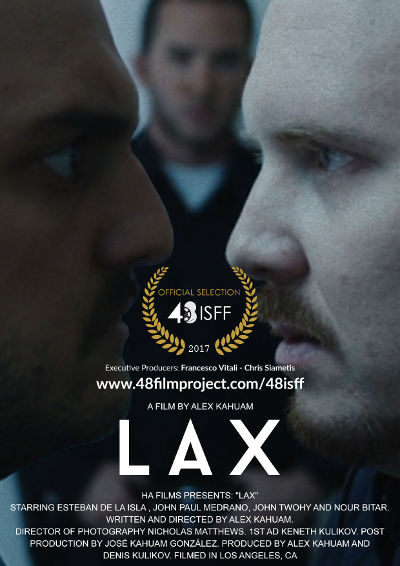 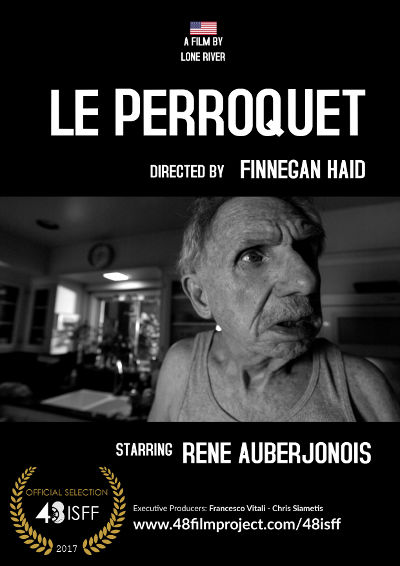 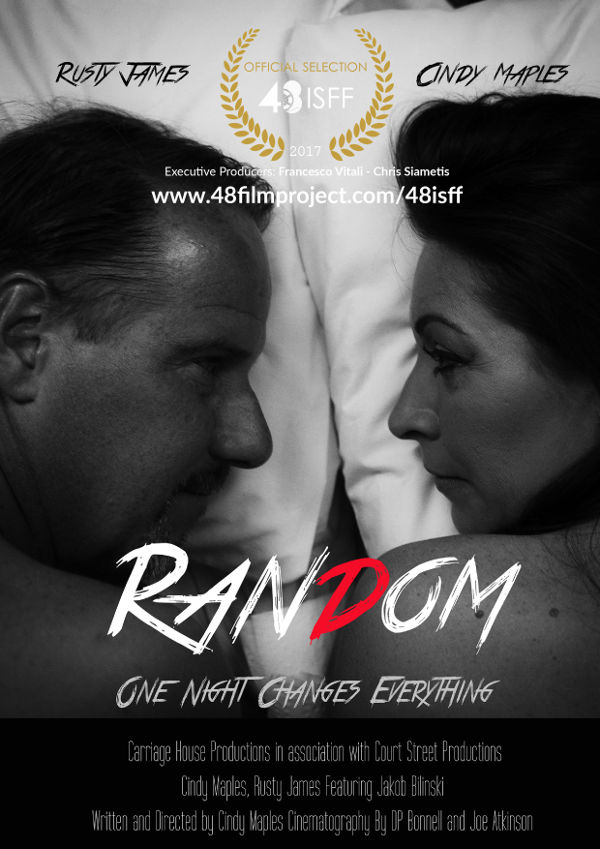 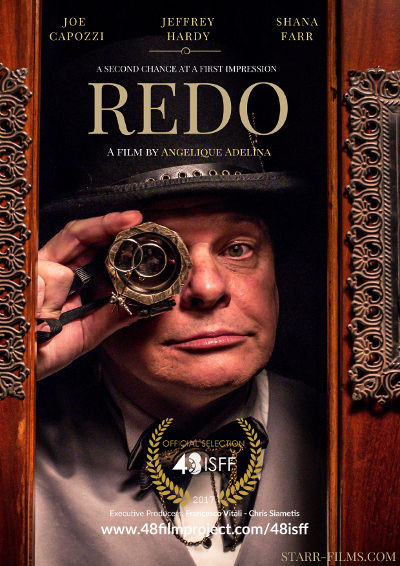 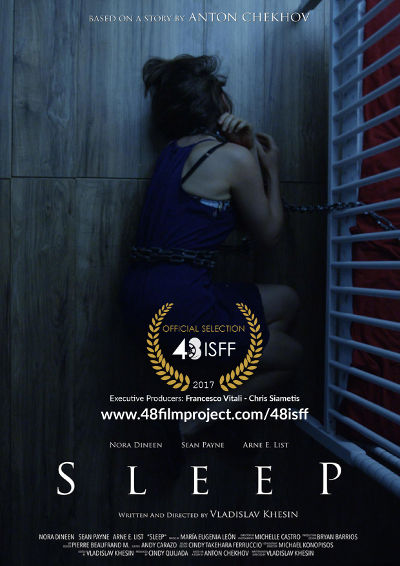 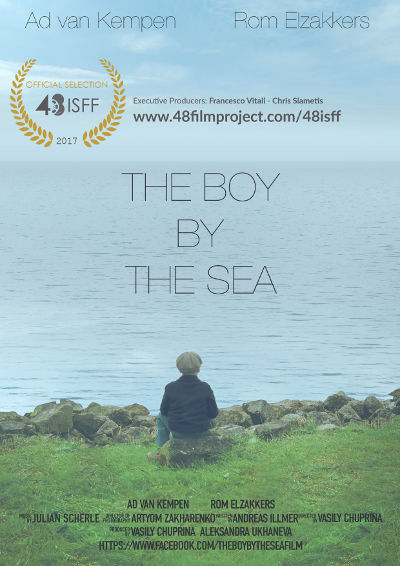 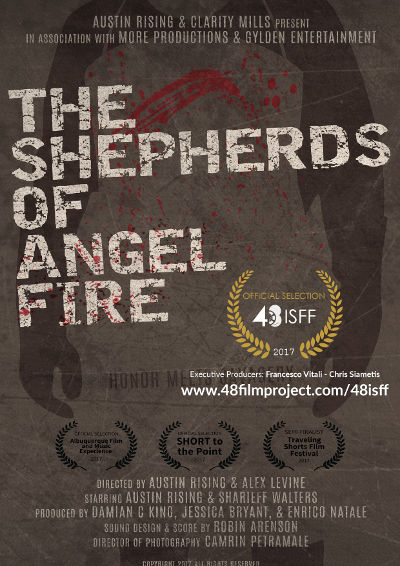 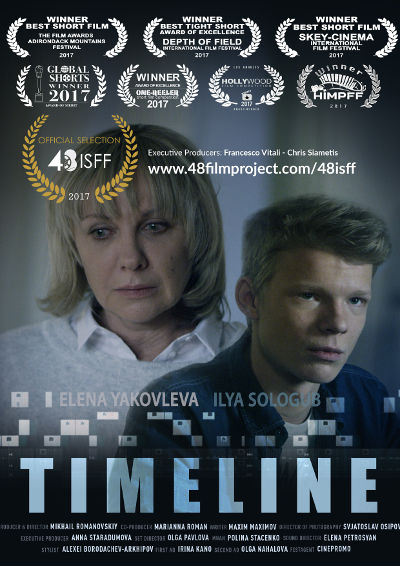 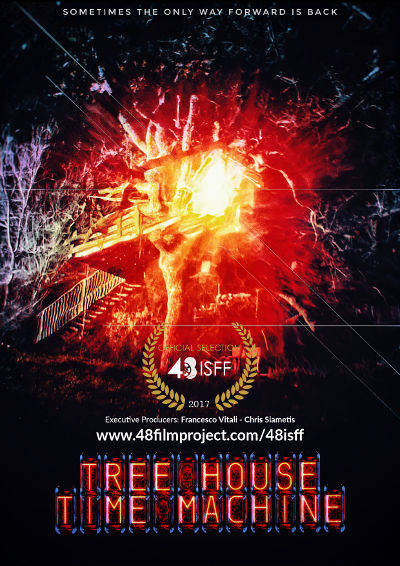 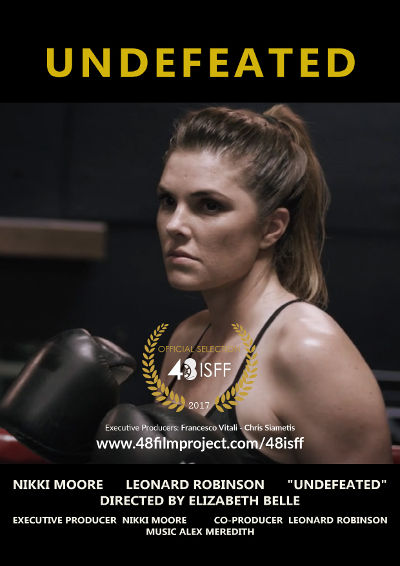 AN OPPORTUNITY TO BE AMONG OUR SUCCESS STORIES!